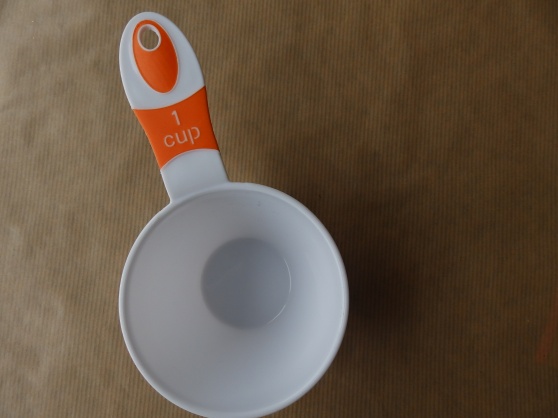 Apples Under the Bed has already made a few appearances in this “cooking CanLit” project, but I have yet to describe the premise out of which this publication emerged. Its editor, Joan Coldwell, approached a number of writers and artists and asked them, “How or when did you learn to cook” (7)? And they responded with recipes for “Baked Indian Pudding” (Pat Martin Bates), “Clafoutis aux Fruits” (Jennifer Waelti-Walters) and reflections on the culinary applications of dandelions (Sheilagh Foster). There are many.

Equally compelling, however, is writer Jane Rule’s response to the recipe request, which Coldwell shares in her introduction. Hers was the only frank admission of disinterest: “I try to be dutiful about cooking but I am awkward at it, bored by it, and not much interested in eating the result. For me it’s like being asked when I learned to do the laundry”(8). Cooking is not always transformative, Rule reminds us. It’s not necessarily a “tribal experience with the womenfolk of [one’s] family” (8). Sometimes it’s tedious and we’d rather be doing something else.

EXCEPT WHEN IT COMES TO BROWNIES!!! Yes, this is the unequivocal exception. Tucked within the pages of Margaret Atwood’s The CanLit Foodbook: From pen to palate – a collection of tasty literary fare – another food writing anthology / writing community cookbook of this kind – is Rule’s recipe for brownies. By way of introduction, Atwood reveals that Rule served these beauties poolside at her home on Galiano Island, B.C.

Try them. Eat them while you’re folding the laundry. 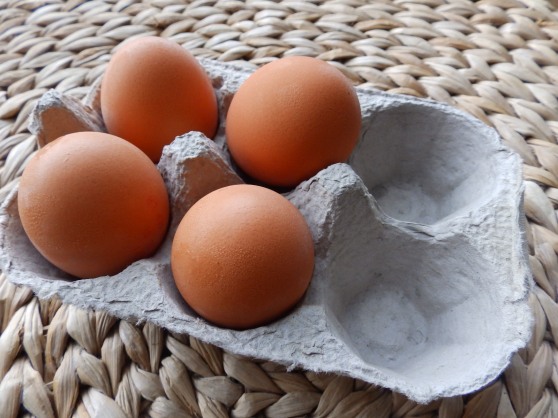 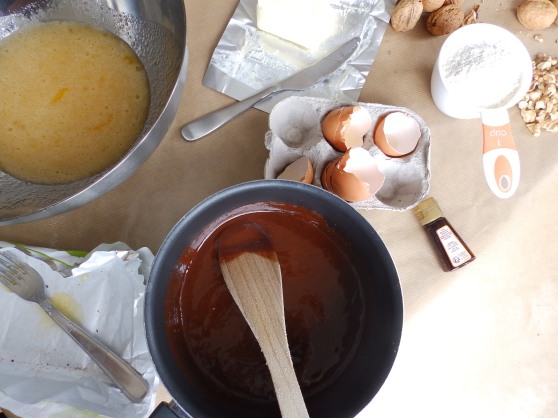 The CanLit Foodbook: From pen to palate – a collection of tasty literary fare

Apples Under the Bed: Recollections and Recipes from B.C. Writers and Artists