Are you researching food in Canadian literature or the arts?  Is your creative practice informed by all things culinary?  If so, then you will want to submit a proposal to the Canadian Culinary Imaginations Symposium, which will bring together a diverse group of scholars and artists interested in exploring food-related culture from a Canadian perspective. The symposium will take place from February 19th – 20th, 2016 at Kwantlen Polytechnic University’s Richmond campus, located near the Landsdowne Skytrain Station (on the Canada Line) with convenient access to Vancouver’s International Airport.

The symposium will coincide with the launch of the public art exhibition Artful Fare: Conversations about Food, featuring the collaborative art projects of KPU Fine Arts and English students as they engage in creative-critical dialogues about food in Canadian poetry.

The complete call for papers  is listed below as well as contact information.  The deadline for presentation proposals is November 12, 2015.  We look forward to seeing some of you in February! 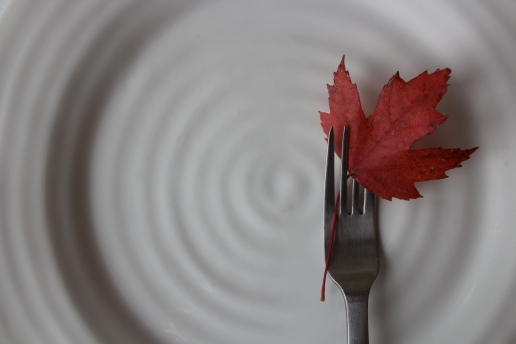 CALL FOR PAPERS:
Canadian Culinary Imaginations: A Symposium of Literary and Visual Fare

Welcome to Charlottetown, Prince Edward Island and the birthplace of Confederation!

A tour of Charlottetown’s literary fare would not be complete without a mention of the island’s most famous author L.M. Montgomery and the iconic 1908 novel Anne of Green Gables.

Although this young orphan grows up in the country near the town of Avonlea, Anne makes memorable trips to the capital. In the chapter “An Epoch in Anne’s Life,” a young Anne is invited to travel with her friend Diana Barry to visit wealthy Aunt Josephine Barry. Miss Barry takes the girls to the Exhibition grounds where many Avonlea residents are in attendance, winning competitions for their prized agricultural products and home-made edible goods.

The next evening, the girls attend a concert at the Academy and afterwards go to a restaurant for ice cream at 11:00 p.m. Oh the decadence of city life—Anne isn’t sure at first how she will “ever return to common life again” (270). But upon reflection, she realizes what she truly values:

“It’s nice to be eating ice-cream at brilliant restaurants . . . once in awhile; but as a regular thing I’d rather be in the east gable at eleven, sound asleep, but kind of knowing even in my sleep that the stars were shining outside and that the wind was blowing in the firs across the brook” (270). 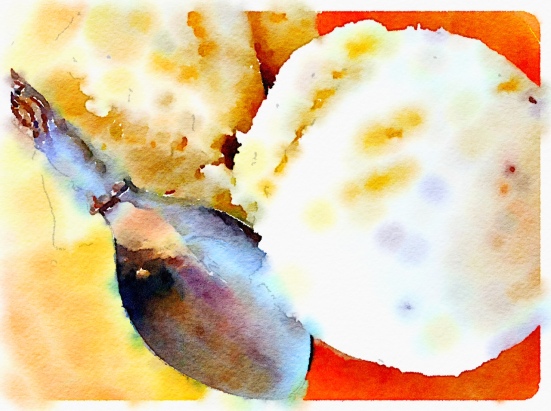 END_OF_DOCUMENT_TOKEN_TO_BE_REPLACED

The food arrived, the hot steaming fragrance of it filling the room, savoury and varied and as spicy as an adventure, rich with the treasured cooking-lore of the whole of Europe . . . Soup came first. But this was merely to prepare the guests for the more serious business of eating. Immediately after, there appeared an enormous bowl of chicken goulash, steaming hot in its red sauce of paprika, with great fat globules floating on the surface. As a side dish for soaking up the gravy there was a mound of home-made noodles, accompanied by small green gherkins with flesh clear as glass from their long immersion in brine, with the pungent aroma of dill and garlic and the young tender leaves of horse-radish.

John Marlyn’s Under the Ribs of Death, 99

This passage from John Marlyn’s Under the Ribs of Death – set in Winnipeg’s North End – is a favourite of mine.

Those moments in which protagonist Sandor Hunyadi takes pride in his community’s output are few. This is one of them. There is no embarrassment or dissimulation here. This table of delicacies the result of the skill, generousity and ingenuity of Frau Hunyadi and her neighbours – is not found wanting. There is only pleasure and satiety.

Admittedly, I also chose this passage because I wanted to make goulash. Or, more precisely, eat it.

I started with 3 peppers, chopped. 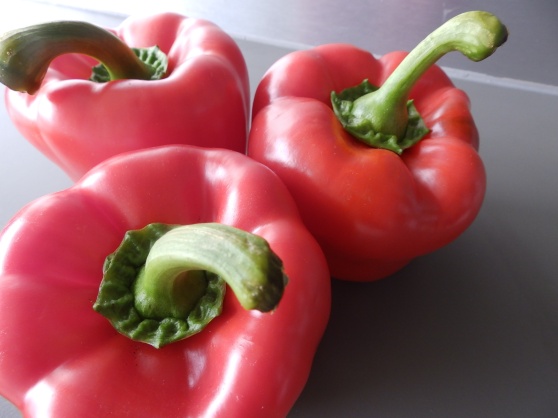 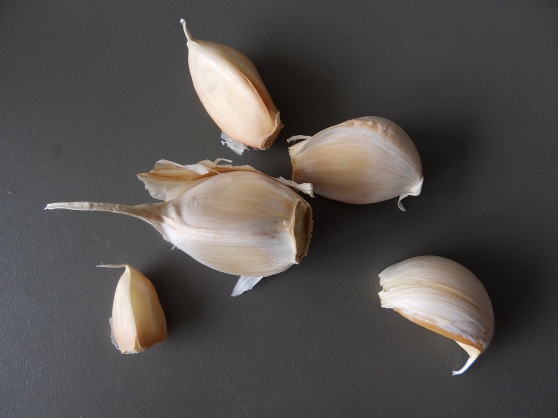 END_OF_DOCUMENT_TOKEN_TO_BE_REPLACED

For our final entry on Regina, we are featuring

Jes Battis is the author of a series of novels featuring protagonist Tess Corday, an occult special investigator who lives and works in Vancouver. His first book, Night Child, was shortlisted for the 2008 Sunburst Award for Excellence in Canadian Literature of the Fantastic. In addition to his creative work, Battis is an Associate Professor who teaches in the English Literature and Creative Writing programs at the University of Regina. In the academic world, Battis has authored and edited a number of monographs and collections, including most recently Mastering the Game of Thrones: Essays on George R.R. Martin’s A Song of Fire and Ice (McFarland, 2015), which he co-edited with U of R professor Susan Johnston.

Originally from British Columbia, Battis has found inspiration in his adopted home on the prairies. Under the pen name Bailey Cunningham, Battis authored the 2013 fantasy novel Pile of Bones: A Novel of the Parallel Parks, which is set in Regina. 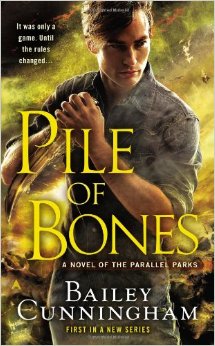 Some of you may not be aware that Regina was once called “Pile of Bones.” The City of Regina’s website explains the background of this name and its connection to traditional aboriginal foodways prior to the agricultural settlement of the prairies and the near-elimination of the bison:
END_OF_DOCUMENT_TOKEN_TO_BE_REPLACED